The charming Indian town of Bir is known worldwide as a destination for ecotourism and meditation studies, and is praised by visitors from all corners of the earth for its natural beauty. Bir is situated in the foothills of the Indian Himalayas in the Kangra District of Himachal Pradesh, amidst paths winding through tea gardens into the forests and mountains to the north. The greater Bir area (which includes Billing, the Tibetan Colony in Chowgan, Ghornala, and Sherab Ling in Bhattu) is home to a diverse community of over a thousand Indian villagers, a Tibetan refugee settlement, and a small but growing international population.

Bir is a small mountain town in northern Himachal Pradesh with a large, well-established Tibetan community. Set against the backdrop of the Dhauladhar Range of the Indian Himalayas, the town is picturesque, although the rubbish-strewn roadsides and waterways of the Tibetan Colony (down the hill from Bir proper) are an unfortunate contrast to its golden roofed temples, and to the greenery of Upper Bir (Bir Proper) and the surrounding villages. The Tibetan Colony is actually in the village of Chowgan. Bir proper, sometimes referred to as "Indian Bir" or "Upper Bir", is the small market and surrounding farming community located in the foothills above Chowgan.

The founding of Bir: Local accounts indicate that Bir was first settled by immigrants from Bengal around 1600 AD. These families settled in Bir proper. Other groups migrated in much more recently, starting in the early 20th century.

The Tibetan Colony: In 1966 the third Neten Chokling (1928-1973), an incarnate lama of the Nyingma lineage of Tibetan Buddhism, brought his family and a small entourage to Bir. With the help of foreign aid Neten Chokling purchased over 200 acres of land and established a Tibetan settlement where 300 Tibetan families were given land to build houses. At this time Chokling Rinpoche also started building in Bir a new Neten monastery and disciples who had followed him into India formed its first sangha. When the third Chokling Rinpoche passed away in 1973, his eldest son, Orgyen Tobgyal Rinpoche (b 1951), assumed responsibility for completing his father’s vision. The fourth Neten Chokling incarnation was born in 1973 in Bhutan and brought to Bir at a young age where the family of the third Chokling took him under their wings. In 2004 full responsibility for Pema Ewam Chögar Gyurme Ling Monastery in Bir was passed to the fourth Neten Chokling. The monastery, now a place of study and practice for over 120 monks, served as the setting for Khyentse Norbu’s 1999 feature film “The Cup.”

Chökyi Lödro College of Dialectics (formerly Dzongsar Institute). A center for higher Buddhist philosophical study with about 600 monks in nearby Chauntra.

Dharmalaya Institute An eco-campus for compassionate living, set on a hill with breathtaking views overlooking Bir and the valley, offering programs in sustainable living and contemplative practice, and creating green jobs for local villagers. Normal visiting hours are 11:00am to 12:00pm and 3:00 to 4:00pm, Monday through Saturday (closed Sundays and holidays). Must contact via website before visiting, as campus is sometimes closed to visitors due to silent meditation retreats and other special programmes.

Teagardens Bir is also Surrounded with lots of Tea gardens you can visit them and feel a fresh and crisp air.

Paraglide Bir and Billing is famous for its paraglaiding slopes and tourist around the world came here for paragliding from the mountain top at Billing, But if you take a tandem flight check that the pilot is carrying a reserve parachute & ask him to show you the age sticker of his glider, if it's more that 7 or 8 years old, think again, there is no maintenance programme or safety check on the equipment. Paragliding in Bir and vicinity is the subject of Jim Mallinson’s entertaining feature length documentary DVD “Temples in the Clouds”.

Volunteer  The Dharmalaya Institute offers volunteer and service-learning opportunities for short- and long-term visitors. Activities include earthen building (traditional adobe and bamboo eco-construction), organic farming, tree planting, permaculture landscaping, etc. The best times to volunteer are October-December and March-June, but work can be done year-round for those who don't mind the cold of winter and the rain of the monsoon season. Volunteers must apply on their website before going. Variety of accommodation on sliding scale.

Meditate, Dhanaari Hill, Bir-Sansaal Road, Ghornala Village, VPO Bir (HP) (See website for directions and visiting hours), The Dharmalaya Institute hosts weekly sitting meditation groups and talks. These group meditation and discussion sessions, which follow the curriculum of the Tergar Meditation Community, are open to everyone regardless of background or experience level. They are free of charge, with donations welcome but not required. for details and contact them via website before visiting to be sure you go at the right time.

From Dharamshala: There are direct buses to Bir Road/Upper Bir leaving at 6am & 2pm from Lower Dharamshala. Or you can take a bus to Palampur, then to Baijnath. From Baijnath there are buses every half hour to Upper Bir - for Bir Colony ask them to drop you at Chowgan crossroads, then you have to walk about 1km. Or get off at Bir Road junction and get a taxi.

From Delhi: From the Inter-state Bus Terminal (ISBT), take bus to either Baijnath or Bir Road - the latter is closer, but many buses only go as far as Baijnath. There are two overnight buses leaving Delhi. Both depart mid evening and arrive early morning.

There is a morning train from Pathankot to Ahju, which is only 3kms from Bir. Trains from Delhi arrive at Pathankot an hour before the toy train leaves. The ride is long, tiring and often crowded but the stunning scenery more than compensates for any inconveniences.

Taxis from Bir Road (the final destination of most long-distance buses) to the Tibetan Colony or Deer Park should not cost more than Rs 60-70.

Taxis from Upper Bir or the Tibetan Colony to Ghornala (for the Dharmalaya Institute) should cost Rs 100 one-way or Rs 150 return. 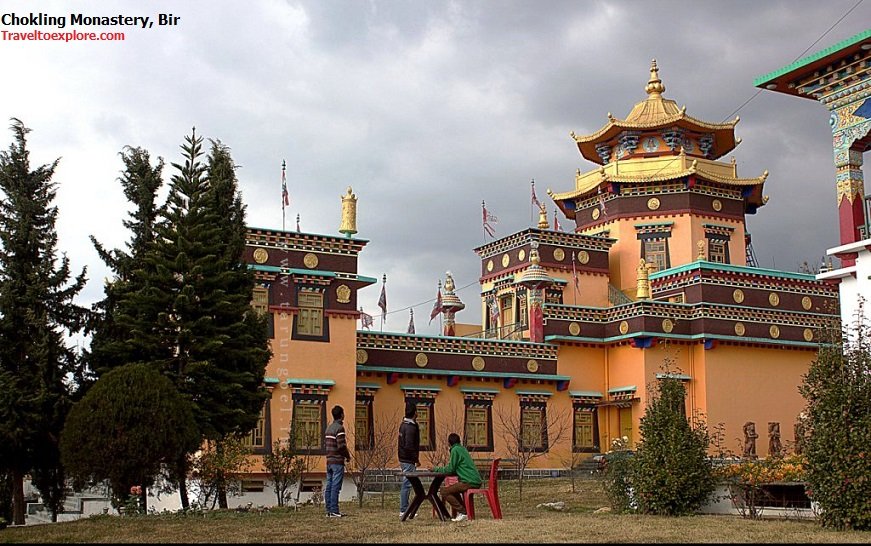 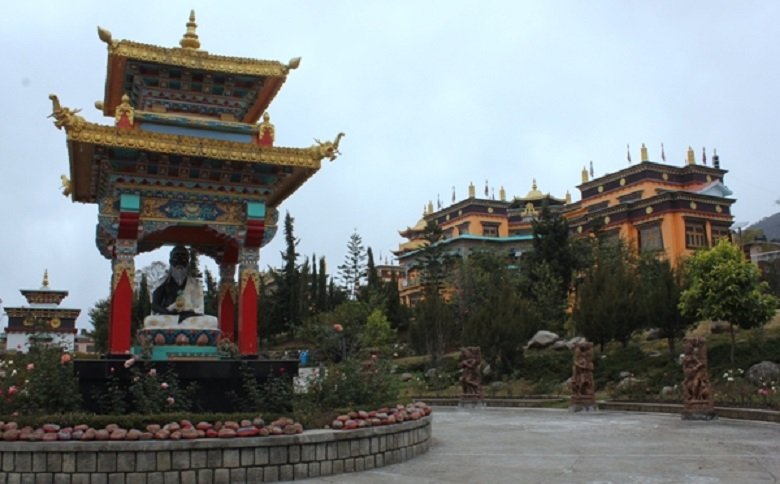 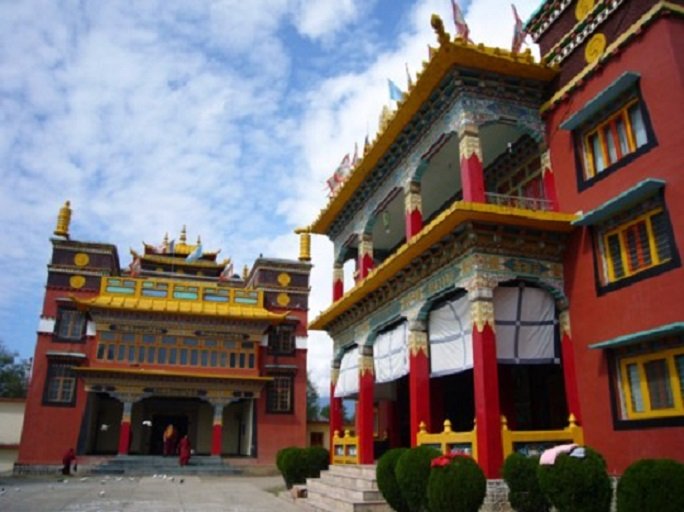 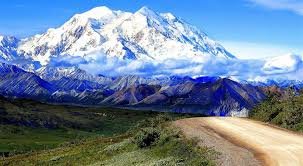