Keylong is Situated at a height of 3440 m, it is the most populated place in Lahaul  region, is also the administrative headquarters of Lahaul and Spiti district of Himachal Pradesh. Keylong is situated on the famous Manali Leh Ladakh road which leads to Srinagar on travelling further. Keylong is approximately 120Kms from Manali in this routeKeylong lies on the bank of Bhaga River where Chandra Valley, Bhaga Valley and Chenab Valley intersect. Manali-Leh highway is seven kilometer from Keylong. Valley, river, mountains and green landscape makes Keylong picturesque destination.
Kardang monastery which is the largest and important monastery of Drukpa Sect of Tibetan Buddhism lies just opposite to Keylong.
Within the vicinity of Keylong there are several places, temples, monasteries and bazaar which are worth visiting.
Some of the places which attract tourist include Gondla for ancient fort, Sissu for Siberian wild geese and duck during spring and autumn, Triloknath temple sacred destination for both Hindus and Buddhist. There are monasteries like Shasur, Guru Ghantal, Tayul and Gemur famous for its arts and Buddhist faith.
Keylong follows Buddhism culture and every festive celebration includes participation of Lamas and monks. The annual festival Lahaul festival celebrated in July is quite famous among Buddhist and locals. Several cultural activities are organised during the festival and it attracts tourists as well.
Keylong is accessible during summer from May to mid October as Rohtang Pass is closed due to snowfall. The completion of 8.5km Rohtang tunnel project will make the area accessible all through the year. This will also shorten distance from Rohtang to Keylong by 50km and northern and southern Rohtang by five hours.

It belongs to the Drukpa (red hat) sect of Tibetan Buddhism. This monastery is situated on a slope of a mountain in Keylong. It is 5 kms. from Keylong. It was built in the 12th century. It is famous for the works in Kangya and Tangyar volumes of Buddhist scriptures.

The Monastery is situated on a hill 3 kms. away from Keylong. It is famous for the paintings of the history of the 84 Buddhas and the devil dance of the Lamas in June / July that originated in the 17th century.

The Tayul Monestry is 6 kms. away from Keylong Town. There is a huge library and a big statue of Guru Padmasambhava. The English equivalent of the word’ Ta-yul’ is’ the chosen place’. The Drugpa (or Dogpa) Lama, Serzang Richen of the Kham region of Tibet established the Tayul Monastery in the 17th century.

The oldest monastery in Lahaul area, it is located 18 kms. before Keylong on Manali – Leh Road. The village and the hill stands at the meeting point of the Chandra and Bhagha river and is near Gondhola., is home of 8th century Guru Ghantal Monastery. The monastery is associated with the Drukpa order and is made of wood. Within, an image of 'Boddhisatva Avalokiteshwara' dominates. The white marble head of the monastery was installed by Padmasambhava himself, however it is now kept in safe custody so that it is not stolen away. Also, to be seen in this monastery is idols of Guru Padma Sambhava, Brijeshwari Devi and several other lamas.

Situated at an altitude of 3360 metres, this is a camping ground for trekkers. It is 24 kms. from Keylong on the Leh road.

The meaning of this word is ’pass with cross roads on summit’. The roads from Ladakh, Spiti and Lahaul cross at the summit. This is the originating points of the Rivers Chandra, Bhaga and Yunam. The Baralacha La is better described as a plateau where three mountain ranges meet (Pir Panjal, Zanskar and the Himalayas). The Baralacha La towers over three valleys that meet at a height of over 16,000 ft. Baralacha is the starting point for several treks. The trek to Suraj Tal is the most popular When the snow melts and the road is open for travel.

Suraj Tal is 65 km from Keylong, the district headquarters of the Lahaul Spiti district and is approachable by road by the National Highway NH 21, also known as the Leh-Manali Highway. Surajtal located at an elevation of 4950 m above sea level, the lake is considered as the third highest in India and the 21st highest in the world. Suraj Tal Lake shrugs its calmness in the months of summer.The road skirts the Suraj Tal and is just 3 km short of the Bara-lacha-la pass. It remains inaccessible from Rohtang Pass to Leh during winter months of November to April since the pass becomes totally snowbound during this period.

Kunzum la is one of the highest motor able passes across the Kunzum range at an altitude of 4551 mts and 110Kms from Keylong. The road over the pass is not a road. Just a dirt track leading upto the top of the hill. It links the Kullu Valley and Lahaul Valley with the Spiti Valley of Himachal Pradesh. It serves as an entrance pass to the Spiti valley from Lahaul. Goddess Kunjum (Durga/Parvati) resides in a temple on the Kunzum top and keeps guard over the pass and wards of the evil. Visitors normally do a round around the temples to seek blessings. Chandratal Lake is 7 km from Kunzum Pass.

Chandratal lake is situated at a height of 4300 m and 7 kms away from the Kunzum Pass in Spiti and Lahaul district of Himachal Pradesh India, the lake got its name because of its crescent shape. Boasting of a circumference of about 2.5 kms, the deep blue-water of Chandra Tal Lake is the source of the Chandra river.

The Chandratal lake, once a halting place for traders who went to Spiti and the Kullu valley from Tibet and Ladakh attracts a large number of photographers and adventure lovers. The lake is normally blue but changes colour with the colour of the sky. Chandra Bhaga mountain range forms the perfect backdrop for the lake.

Gemur is famous for its arts and crafts of Buddhist origin.

This is in a house owned by Shri. Nawang Dorje. Permission is required to visit the temple.

It is situated in the Pin Valley at an altitude of 12000 feet and the home of endangered species, Himalayan Ibex, Snow leopard, Blue sheep and Lynx.

This is an eight storied Fort built in 1700 AD built on the banks of River Chandra. The Thakur of Gondla resides in this magnificent fort.The village is populated with Lamas and they have an annual fair in the village in July every year.The foert is located 18 kms. from Keylong. The Gompas in the village have historical significance.

Trilokinath Temple is about 53 kms. from Keylong and is revered by both the Hindus and Buddhists. The presiding deity is considered as Lord Shiva by the Hindus and as Lord Avalokiteshwara, lord of compassion, by the Buddhists. The architecture is essentially traditional Lahauli.The temple, as the locals say, is believed more than 5000 years old. The festival Pauri is held in August every year.

Tohtang Pass is On the way from Manali to Keylong by road, the road traverses through one of the most hostile and inaccessible passes in winter. The pass is an ancient route and sudden blizzards create a lot of hardships for people who try to cross over from Pir Panjal. The place derived its name meaning ‘pile of corpse’ since people had tried crossing this pass at times when it was inaccessible and many had died trying. The altitude of this pass is 13050 feet and the army tries to keep it accessible as this place is a very vulnerable area. The pass isd open from May  to November every year.

The museum was established to conserve and exhibit the rich tradition and culture of the area. There are traditional costumes, old traditional masks used in dances, treasures from various Gompas, stone utensils, archaeological; and anthropological artifacts ,farm implements and handmade carpets exhibited here.

Trekking on Bara Sigri, the largest glacier of that district, Mountaineering, Hiking and bird watching: during the migratory season, in spring and autumn, birds like the Siberian Geese and duck come to Sissu. The place is also good for rock climbing, skiing and fishing.

Keylong is 126 kms. north of Manali. The place is just 120 kms. from the Indo-Tibetan border. There is sufficient number of buses from Manali to Keylong during the summer season. Keylong is 692 kms. from Delhi. There are airports at Manali and Shimla (375 kms.) and Bhuntar Airport in Kullu. The nearest railway stations are at Jogindernagar, Shimla and Chandigarh. 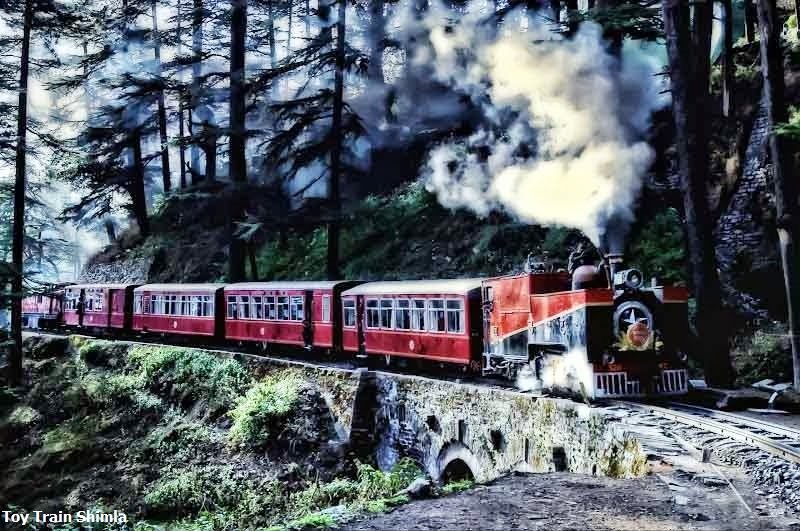