Nestled in the lap of the majestic Himalayas, Kullu is a veritable jewel in the crown of Himachal Pradesh. The breathtaking beauty of its marvelous landscapes, the hospitality of its people, their distinctive lifestyle and rich culture have enthralled travelers for aeons.

Blessed with salubrious weather throughout the year, the Kullu is known for the pristine beauty of the Parbati valley, the teeming biodiversity of the Great Himalayan National Park, the quaint temple architecture of the hills and several enjoyable trekking routes across its breadth and width. Kullu situated at an altitude of 1220mts above mean sea level was once known as Kulanthapitha - the end of the habitable world. Beyond rose the forbidding heights of the Greater Himalaya, and by the banks of the shining river Beas lay the fabled Silver Valley. Kullu got its first motorable access only after independence. The long centuries of seclusion have however allowed the area to retain considerable measures of its traditional charm. Here is the core of an intricate web of numerous valleys, each of which is a visual delight and seems more beautiful than the other.

The Silver Valley has nature's treasures that lie carelessly scattered as flowers. This wealth nestles by every tree in the splendid forests, bursts forth in the blooms and in the fruit of every orchard. Here are riches which cannot be measured and echo down the ages with the words of every myth and ancient legend and glow in the warm smiles of its gentle people. There is pleasure in every step you take in these enchanted valleys and in every gurgle you hear in the clear mountain streams.

Situated at an altitude of 2,438 metres (8,000 ft) and can be reached by a tough but rewarding climb through a 6 km long trek. From the temple site, a panoramic view of Kullu and Parvati valleys is available. A sixty feet high structure of Bijli manadeve Temple glistens like a silver needle in the sun, this is a bisible even from Kullu. In this temple of Lightening , the tall structure attracts the divine blessing in the form of lightening, it is said. with every flash of the lightening , coming down on the temple, the Shinva Ling is shattered into pieces. These are put together by the priest and covered with satto and butter. The image is restored to its original one till another similar flash repeats the miracle.

In the 17th century, Raja Jagat Singh of Kullu committed a great wrong. To atone for the sin, he sent a courtier to Ayodhya for a statue of Lord Ragunath (Lord Rama). This temple was built by Raja Jagat Singh to house the image and is greatly revered.

One of the most charming temple in Kullu, this is renowned for its intricate stone carvings.

The Vaishno Devi temple (4km), the Devi Jagannath Temple at Bekhli (5 km) and the Vishnu temple at Dayar (12 km) are other important shrines around Kullu.

A high meadow fringed by deodar trees. A picturesque spot.

At 1829 mts. hight, on the right bank of river Parvati. this place is famous for hot sulphur springs revered by both Hindus and Sikhs pilgrims. Thousand, of pilgrims take dip in holy water. The water of the spring is also said to have curative value which cures many skin diseases. According to an ancient saying Manikaran is also connected with Lord Shiva and His divine concert Parvati. By road the Manikaran is 45 km from Kullu via Bhunter and 85 km from Manali. Manikaran is also on the way for trek routes to Pulga, Khirganga, and Mantalai. At Khirganga, there are more hot springs with open bathing spaces for men and an enclosure for women. Here, Shiva is said to have meditated for 2,000 years at a stretch. Of great natural beauty, this route finally reaches the Pin Parvati Pass to open into the Sutlej valley in Lahaul-Spiti.

Kasol to Pulga is a challenging trek of 16 km and climb of a nearly 1600 meters.

The place is well known for its hot springs. Its water contains medicinal property. Another 2 Km from Khirganga lies Mantalai which is a scenic spot.

It lies east of Katrain. After a stiff climb from Kasol, the whole area looks wonderfully striking and colourful when the flowers blossom.

Beyond the beautiful Chandra Khani Pass lies an unique village Malana which is famous for its distinct culture and the temple of Jamlu devta.

This is a vantage point for a complete panorama of the Kullu area. It provides an encompassing view of snow peaks and valleys, meadows and forests, rivers and streams. Bifurcating from Aut from the National Highway, Shoja is just 5 km short from Jallori Pass. A walk of 5 km from the Pass takes you to the Sarolsar Lake among deep forest. The road further to Jallori Pass connects to Rampur, Narkanda and Shimla via Ani and Luhri.

The Kullu Valley has numerous places for trout fishing. These includes Katrain, Raison, Kasol and Naggar, along the river Tirthan near Larji, in the Sainj valley.

The valley is a nucleus to several trek routes. Some major ones are over the Chanderkhani Pass to Malana village, over the Jalori Pass to Shimla, and over the Pin Parvati Pass to Sarahan. The river Beas offers excellent opportunities for white water rafting. The Parvati River, the longest tributary of Beas, veers off to the north-east 8 kms from Kullu. It is one of the ideal areas for trekking and mountaineering. Several parts of the Parvati valley remain untouched by modern civilisation and preserve the magic of the mystic mountains. Many areas here are frequented by tourists seeking easy access to wild cannabis, which grows in abundance here.

Bhuntar airport, 10 kms from Kullu is the nearest airfield, with regular flights arriving from Delhi although only small aeroplanes can land here. From the airport, there are regular buses/Taxis available to Kullu.

The closest narrow gauge railhead is at Jogindernagar, 95 kms from Kullu. The nearest railhead with best train connections is at Chandigarh, 272 kms away. From there, regular buses connect to Kullu.

You can drive to Kullu from Shimla, Delhi or other nearby places. The drive to Kullu from Delhi takes about 12 hours.
Kullu has regular bus connections from Delhi, Shimla, Pathankot, Palampur, Chandigarh and Ambala. The main bus stand is in the Sarvari Bazaar. Buses stopping at Dhalpur Maidan are closer to most of the hotels, the tourist office and the District Commissioner’s office. 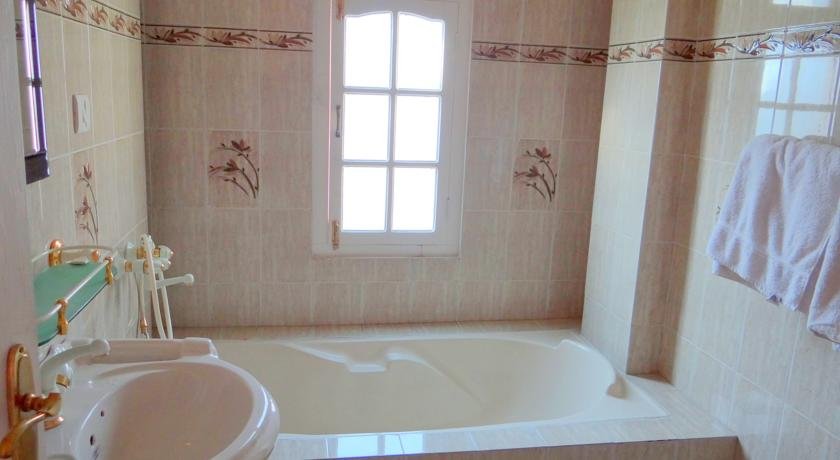