PAHALGAM - The Valley of Shepherds.

Situated at the confluence of the streams flowing from Sheshnag Lake and the Lidder river, Pahalgam (2,130 m) was once a humble shepherd's village with breathtaking views. Now it is Kashmir's premier resort, cool even during the height of summer when the maximum temperature does not exceed 250C. A number of hotels and lodges cater to all preferences and budgets, from luxurious hotels to unpretentious trekkers' lodges.

The most beautiful of these is the huge, undulating meadow of Baisaran, surrounded by thickly wooded forests of pine. Hajan, on the way to Chandanwari, is an idyllic spot for a picnic. Filmgoers will recognize it instantly as it has been the location of several movie scenes.

Pahalgam has within it no fewer than eight tiny villages, one of which is Mamal. There is a Shiva temple here, generally considered to be Kashmir's oldest existing temple, dating to the 5th century.

Pahalgam is also associated with the annual Amarnath Yatra. Chandanwari (2,895 m), 16 kms from Pahalgam, is the starting point of the yatra that takes place every year in the month of Sawan (July to August). The road from Pahalgam to Chandanwari is on fairly flat terrain and can be undertaken by car. From Chandanwari onwards the track becomes much steeper, and is accessible on foot or by pony. About 11 kms from Chandanwari is the mountain lake of Sheshnag (3,574 m), after which, 13 kms away is the last stop, Panchtarni. The Amarnath cave is 6 kms away from there. During the month of Sawan, an ice stalagmite forms a natural shivling in the Amarnath cave, which waxes and wanes with the moon.

Around Pahalgam there are many places of interest, and because the resort is set between fairly steep hills, it is worth hiring a pony rather than walking. Pony fares are posted at prominent locations.

Club Park is one of the oldest parks in Pahalgam. It is crowded, specifically on weekends. The garden blends perfectly with its surrounding hills and river running nearby and looks more like a naturally created garden.

Aru valley is around 12 km from Pahalgam. Taxis are available from Pahalgam on shared basis. It is a beautiful village, visited by far lesser tourists and is more peaceful than Pahalgam. Some scenes from the film ‘Jaab Tak Hai Jaan,’ were shot here. The ride from Pahalgam to Aru has some of the most picturesque viewpoints. Pony rides are organised on the gentle slopes at Aru.

Baisaran Valley known as ‘Mini Switzerland’ because of its long dark meadows resembling the ones in Switzerland, Baisaran is an eye-catching meadow, located just 5 km away from Pahalgam. The dense pine forest that gives the green carpet look to the meadow provides a contrasting hue to snow-capped peaks of the surrounding mountains. A major tourist place to visit in Pahalgam, a voyage to the meadow is truly a treat for the senses. Additionally, Baisaran is also an ideal campsite for trekkers who want to move further up to Tulian Lake. Accessible through ponies from Pahalgam, this off-beaten track of Jammu and Kashmir tourism offers panoramic sights of the town and Lidder Valley.

Sheshnag Lake is an oligotrophic lake (water body that has low content of algal production and thus has clear water of high-drinking quality) also home to several species of fish including the brown trout. The lake appears in greenish colour because of its lush green meadows that surrounds it and maks it a breathtaking beauty to admire. It spread 1.1 km in length and 0.7 km width, nestled at an altitude of 3590 meters above sea level. The Sheshnag lake is situated 23 kilometers from Pahalgam Town.

Sheshnag Lake is a sacred pilgrimage site, the lake has special significance for Hindu Religion. Sheshnag Lake basically belongs to Sheshnag, the Lord of Snakes and is said to be dug by the Lord Sheshnag himself.

Lying at an altitude of 3,353 metres (11,001 ft) above sea level is the mesmerizing Tulian lake. The trek from Pahalgam to Tulian lake is very popular amongst tourists, it is 11 km away from Baisaran and 16 km from Pahalgam. The lake often has chunks of ice floating in it. It is surrounded on three sides by high, snow-clad mountain ranges of Pir Panjal and Zanskar

Betaab Valley is 15 km from Pahalgam town and is one of the most beautiful valleys around Pahalgam. The valley is famed as a setting for a popular Bollywood film, Betaab.

Amarnath is a famous cave where myth and beliefs meet. It is believed that Lord Shiva is seated in the cave. The cave was first discovered in 19th century by a local Buta Malik of Batakote. The cave and the naturally formed ice Shiva Linga has become a revered and one of the most popular pilgrimage sites in India. Most pilgrims stop at Pahalgam before continuing their journey to Amarnth. Tourism has flourished here richly after the insurgency problems have dissipated.

The green roof mosque just near the main bazaar (market) with its beautiful design is a major attraction. The location of the mosque also adds another dimension to its aura. The Lidder River below and the mountain as the backdrop make it a peaceful place to worship.

This temple is one of the oldest temples in Pahalgam. The Amarnath Yatra also begins here. The temple is small but much revered by the Hindus.

Around 1 km from Pahalgam town, wildlife lovers can see different species of deer, leopard and bear at the zoo.

Lidder valley is a popular camping site. It is around 12 km from Pahalgam and 12 km from the nearest motor accessible village, Aru.

If you want to indulge in some fishing, there is no better place than Pahalgam. As much fun as it is, it doesn’t come cheap. Fishing permits are issued only in Srinagar by the Fisheries Department. If you are a first timer you can hire the service of a shikara (offered by fishermen in this case) but it can be quite expensive. With a permit I’m told that one can catch more than six fishes. So more or less it is a give and take process but a fun-filled adventure altogether. Pahalgam is thus also known as a anglers paradise.

River rafting is one popular sport here. Some people just come here to indulge in the sport. The white frothing water makes it more enticing.

Pahalgam is the base of a major trek that passes along Aru and Kolohi Glacier.

Pahalgam Club has a 9-hole golf course, which can be used by tourists. Golf sets can be hired on the spot.

About 217 km from Pahalgam, Udhampur is the closest railhead. However, Jammu is better connected to cities like Mumbai, Delhi, Kanyakumari, Indore, Pune, Chennai, Kolkata, and Rishikesh. Jammu is 285 km from Pahalgam 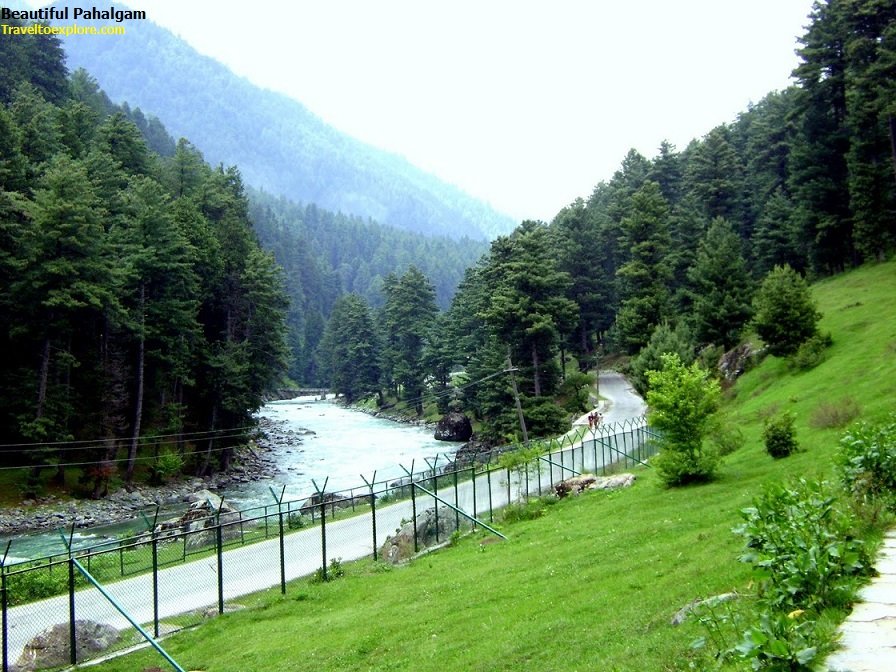 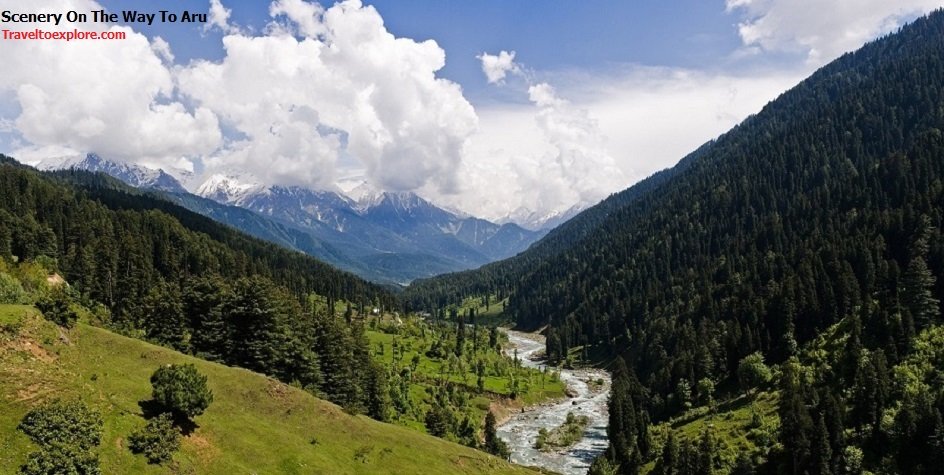 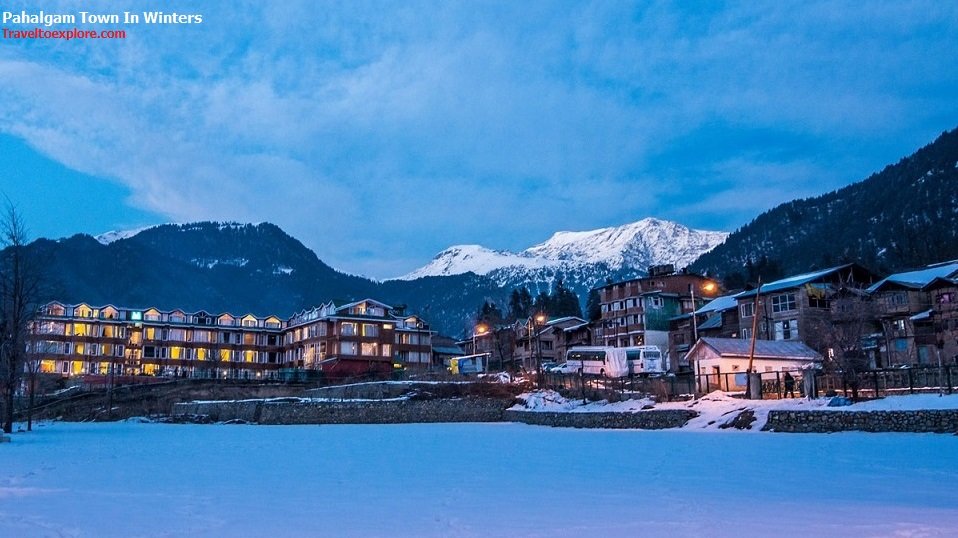 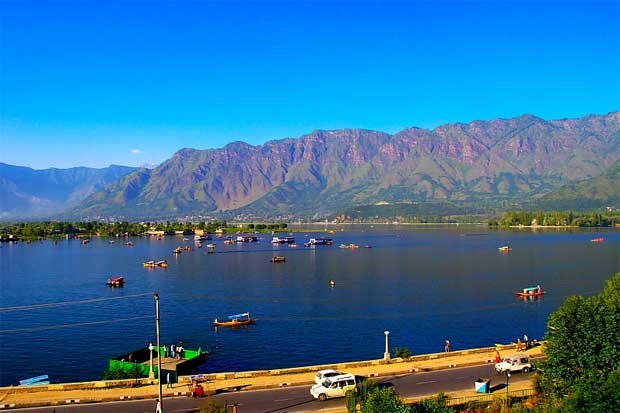 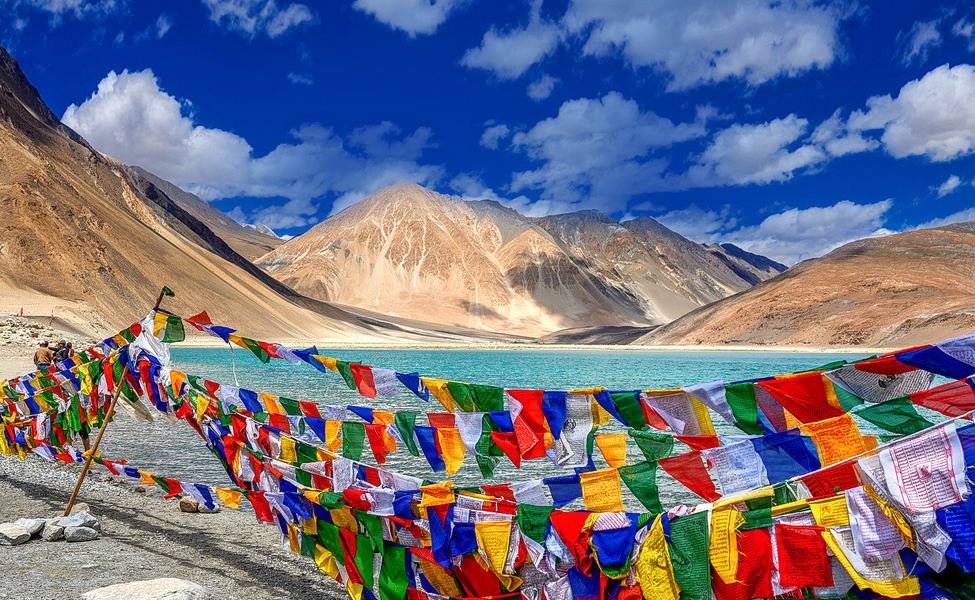