Built in the 9th century AD, Alleppey, called Alappuzha lies on the edge of the great Ashtamudi Lake. With the Arabian Sea on the west and a vast labyrinth of lakes, lagoons and several freshwater rivers criss-crossing it, Alappuzha is a district of immense natural beauty.

Related to the Venice of the East by travellers from around the world, this Backwater Country is also home to diverse range of animals and birds. It has always been honored a unique place in the maritime history of Kerala for its proximity to the sea. Alleppey has earned fame in the commercial world as the world's premier supplier of coir.

Today, Alleppey has emerged as a Backwater Tourist Centre, beckoning thousands of foreign tourists each year. Alleppey is also famous for its Boat races, Houseboat Holidays, Beaches, Marine Products and Coir Industry. Every year, during August-September, Alleppey wakes up to the pulsating Nehru Cup Snake Boat Race, a water sport unique to Kerala.

Alleppey - Kuttanad - The enticing backwaters and the amazing backwater house boats attracts thousands of tourists to this place. Get on these boats and rub shoulders with a colourful and varied group of locals.Or take a ride into Kuttanad through lush green fields and watch coir workers soak, beat and weave coconut fibres into long ropes on spindles as you pass the endless stretch of coconut trees.

Alleppey  is one of the exotic backwater sites of India's southern state Kerala. Washed by the Arabian Sea, interlocked by a number of canals and bridges, this tiny marketplace is also famous for its Nehru Trophy boat race held every year. Alappuzha Backwaters is accessible by all the means of communication. The nearest airport is Kochi at a distance of 64 km north. The Trivandrum airport is located 159 km south of Alappuzha. Cities like Cochin, Chennai, Howrah, Bangalore and Bokaro are well connected to Alappuzha. National Highway 47 goes through Alappuzha connecting it with almost all the nearby places of South India.

Close to Alleppey Railway Station, the Alleppey beach is long and has thick palm groves on one end. This is an ideal place to sit and relax.

Situated about 47 km from Alleppey, this 18th century palace of the Travancore kings is built in typical Kerala style of architecture. On the show are antique sculptures, paintings and bronze artifacts, which are worth appreciating.

This famous Sri Krishna temple at Ambalapuzha, is known for its traditional Kerala architecture and delicious palpayasam (sweet porridge made with milk). About 3 kms from Ambalapuzha is the 10th century Karumadikuttan statue, a black granite statue of Buddha.

Dedicated to goddess Rajarajeswari, is also a place worth visiting. The Chettikulangara Bhagavathy Temple This temple is believed to have miraculous powers and hence visited by number of pilgrims every year.

Situated 3 km east of Ambalapuzha, this village is known for its 10th century Karumadikkuttan statue, a black granite figure of the great Buddha, the founder of Buddhism. There are many interesting legends connected to this idol.

Champakulam - the water logged village is also the place of oldest angadi (market) known as Kalloorkkadu angadi. The St. Mary Forane Church built in 427 A D is another major attraction famous for its beautiful mural paintings for both tourists and believers. In Champakulam you can see Nadubhagum and Champakulam snake boats which take part in the annual snake boat races.

Cochin International Airport is the nearest airport. Expect to pay about Rs.450 for a taxi to get from Cochin airport to Cochin, then Bus or train to Alleppey. Alternatively come to airports at Thiruvananthapuram (Trivandrum), Kozhikode (Calicut), Chennai, Bangalore and catch a train to Alappuzha.

Alappuzha district is well-connected by NH 47, which is part of the North-South East-West corridor. It goes via the Alappuzha, Ambalapuzha and Cherthala cities. Alappuzha is well connected to other cities Kochi, Kottayam, Kollam, Thiruvananthapuram Kozhikode, Chennai, Bangalore, Coimbatore by road. 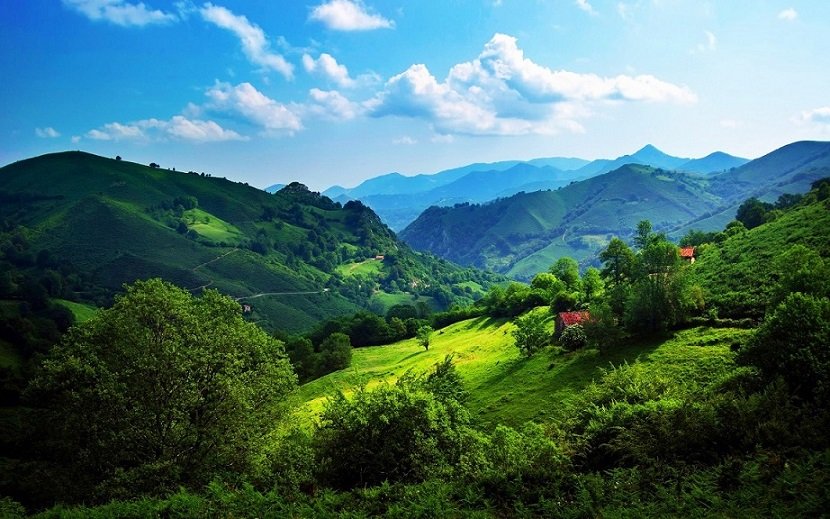