Kumbhalgarh Fort is the second most important fort of Rajasthan after Chittorgarh. Located at a distance of 64 kms from Udaipur in Rajasmand district, Kumbhalgarh Fort is easily accessible from the city of Udaipur. This unconquerable fortress is secured under the kind protection of the Aravali ranges. Kumbhalgarh Fort was built by Maharana Rana Kumbha in the 15th century. The fort derived its name from the same factor.

Encircled by thirteen elevated mountain peaks, the fort is constructed on the top most ridges around 1,914 meters above sea level. The fortifications of the fort extend to the length of 36 kilometers and this fact has made this fort to be in the international records. It is stated to be the second longest wall in the world, the first being ''the Great Wall of China''. The huge complex of the Fort has numerous palaces, temples and gardens making it more magnificent.

On your way to Kumbhalgarh fort, a few kilometers before, you will find yourself on a zigzag road going through deep ravines and thick forests. This way would take you to the Arait Pol, where you can trace the watch-tower and then Hulla Pol, Hanuman Pol, Ram Pol, Bhairava Pol, Paghra Pol, Top-khana Pol and Nimboo Pol will come across your track.

The impregnable Fort boasts of seven massive gates, seven ramparts folded with one another with designed walls toughened by curved bastions and huge watch towers. The strong structure and solid foundation of the Fort made it unbeatable till date. The hefty walls of the fort are broad enough to stand eight horses side by side. There are not less than 360 temples inside the complex of the Fort. Amongst all of them, Shiva Temple is worth visiting that comprises a huge Shivalinga (Phallic form).

The Fort is also known for its famous palace that resides on the top of structure. This beautiful palace is known as 'Badal Mahal' or the Palace of Cloud. It is also accredited to be the birth place of great warrior Maharana Pratap. This palace has beautiful rooms with lovely color combination of green, turquoise and white presenting a bright contrast to the earthy colors of the Fort. This place gives the appearance of being wandering in the world of clouds. Cloud Palace also offers a fantastic panoramic vista of the down town.

In the late 19th century, Rana Fateh Singh once again took the initiative to rebuild this remarkable palace. In the times of dissension, the fort also offered refuge to the rulers of Mewar. Even, the baby king Udai Singh was kept here safe during the time of battles. The large complex of the Fort offers ancient remnants to explore and one can spend a pleasurable evening while strolling through the ravines of Kumbhalgarh Fort.

Kumbhalgarh Fort is the most renowned site in Kumbhalgarh. The fort is the second important fort in Rajasthan after Chittaurgarh Fort. Surrounded by 13 mountain peaks and strengthened by watchtowers and rounded bastions, the Kumbhalgarh Fort was built in 15years and was constructed by Rana Kumbha. Stretching across the distance of 36km of the Aravalli Mountains, the fort houses a domed palace and rises to the height of 1100metres above the sea level. The fort has seven gates and each of them is wide enough for eight horses to march abreast through these gates. The Popular Night show at Kumbhalgarh fort is a must watch.

The nearest railway station to Kumbhalgarh is Falna which is about 42kms away from Kumbhalgarh. The station is pretty well-connected with all the major cities like Mumbai, Ajmer, Delhi, Ahmedabad, Jaipur and Jodhpur.

There are regular and deluxe buses of Rajasthan State Government Roadways that connect Kumbhalgarh to various cities like Ajmer, Jodhpur, Udaipur and Pushkar. 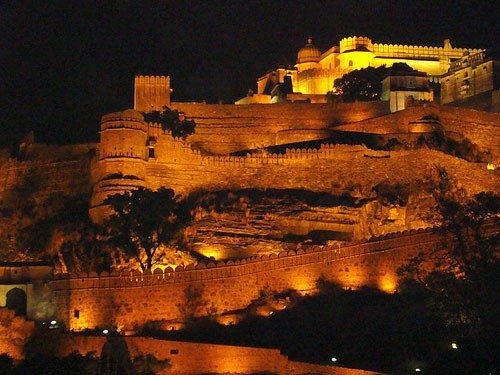 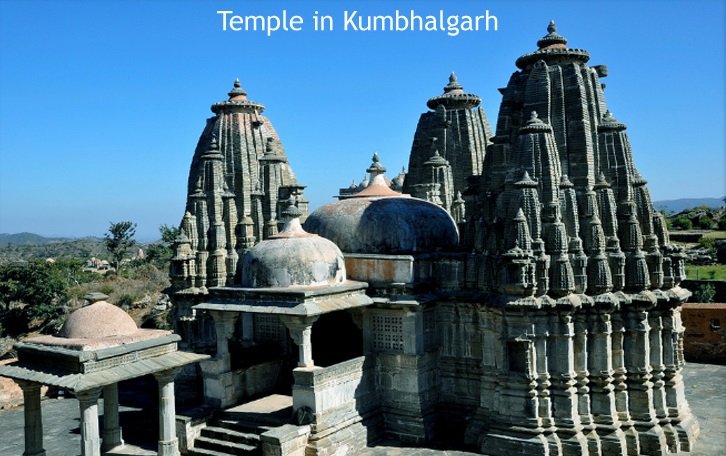 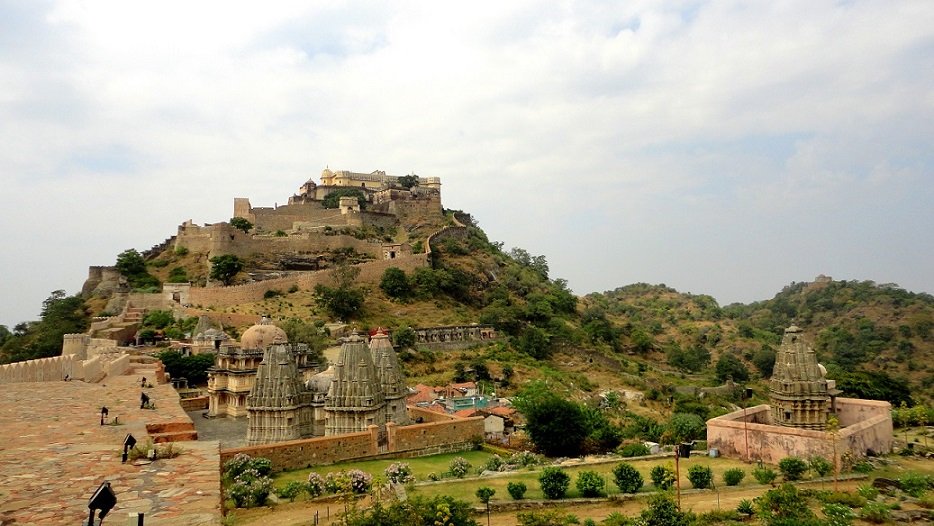 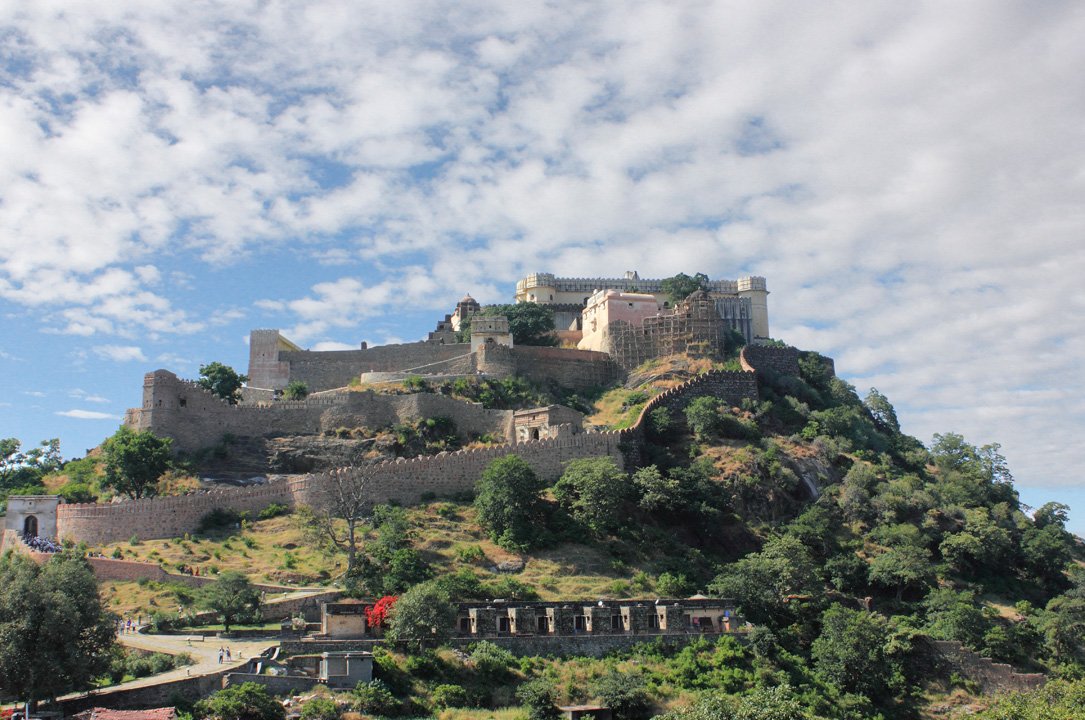