Khichan is a small village located in Phalodi Mandal , in the district of Jodhpur, in the state of Rajasthan in western India. It is located just 3.6 km away from Phalodi which is the Mandal Main Town. It is 113.9 km away from Jodhpur which is the District Main City. Khichan is just 339 km away from the Jaipur which is capital city of Rajasthan. In the recent years, this particular village is pulling a lot of native and foreign tourists because it has established successfully a tradition of feeding and taking care of wild birds, mainly the Demoiselle cranes that migrate to this particular region during the winter season every year. It is to be highly noted that nearly 5,000 kilograms (11,000 lb) of bird seed every day are consumed by these feeding birds in this village. In the present scenario, this village hosts as perfect home for nearly 9,000 Demoiselle Cranes. It is to be remembered that the migration of these birds happen during the beginning of August each year to as the end of March in the following year.

Most of the native and foreign tourists who are good bird watchers drop into this particular village during the season of the migrating birds landing. In the tourist map, this village has successfully achieved international recognition. It is to be remembered that this village was featured in the Birding World magazine. The title of the article was “Khichan – the Demoiselle Crane village."

Khichan can be visited by native and foreign tourists during the month of August to march because these months are the season of migrating birds. The peak season of the migration activities happens during November to February. Moreover with the onset of summer season, the climate in this region is very pleasant. It is to be remembered that between June to September, this region is blessed with rainy season. These particular months are also a wonderful time to visit this village, if the tourists are comfortable with rainy season then. Most of the native and foreign tourists visit this particular village only for birds watching during the migration season.

Kheechan is a Village in Phalodi Tehsil in Jodhpur District of Rajasthan State, India. It belongs to Jodhpur Division . It is located 133 KM towards North from District head quarters Jodhpur. 5 KM from Phalodi. 396 KM from State capital Jaipur

By Rail  Phalodi Rail Way Station is  the very nearby railway stations to Kheechan is almost 5 KM away.

By Air  Jodhpur Air port is the nearest airport to Kheechan around 130 KM away from Kheechan town. 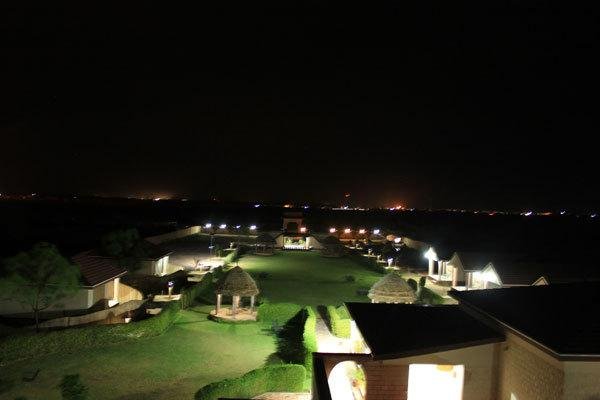