Around 10 kms from Gyalshing (District Headquarter), Pelling is today emerging as the second biggest tourist destination in the state after Gangtok. Although in itself it is little more than a strip of road lined with hotels, its main USP is the breathtaking view it offers of the Khangchendzonga and surrounding ranges, as well as the easy access it provides to tourist spots in the area.

Pemayangste monastery is less than a kilometre from Pelling, while a 40 minute walk on the hill opposite the monastery takes you to Sanga Choling monastery built in 1697, one of the first in the state. Pelling’s serene environment and picturesque setting is perfect for nice nature walks and small treks. A destination for all seasons, Pelling has hotels and resorts catering to all budgets.

Named after the guardian deity of Sikkim, Khangchendzonga Festival is held at Pelling every year. It offers a host of fun activities like white-water rafting on the Rangit, kayaking, promotional trekking, mountain biking, sightseeing, traditional sports and bird- watching.

The festival also includes Flower exhibitions, traditional crafts and ethnic food and costume stalls. Cultural folk dances and music add colour and sound to the festivities. The festival is aimed at balancing all diverse aspects of the area to produce a holistic package showcasing its potential for tourism.

Pemayangtse Monastery: Pemayangtse literally means 'Perfect Sublime Lotus'. This is one of the oldest and most important monasteries of Sikkim. Founded in 1705, this monastery belongs to the Nyingma-pa sect. The three-storied building of the monastery houses a good collection of wall paintings and sculptures. On the third floor of the monastery, there is a seven-tiered painted wooden model of the abode of Guru Rimpoche, complete with rainbows, angels and the whole panoply of Buddha and bodhisattva. In January/ February every year, a religious dance called 'Cham' is performed in Pemayangtse.

Sanga Choeling Monastery is located on the top of the mountain behind the town of Pelling. The distance to the monastery from town is about 3 km. The road is not motorable and one needs to take a 45 minute walk through a quite path to reach the monastery. As a result a visit to Sanga Choeling Monastery is not part of any of the regular itinerary. But if you have time and energy, the effort of the uphill walk is well rewarded with great views of Pelling and surrounding hills including great views of Mount Kanchenjunga that can be seen from the monastery compound.

Built in 1697 the Sanga Choeling is one of the oldest monasteries in Sikkim. Sanga Choeling means 'the island of esoteric teaching'. This Gompa is another of Lhatsun Chenpo's creations, and is highly venerated among the Nyingmapa. Gutted by fire, it has been rebuilt and houses some of the original clay statues.

This monastery is the second oldest in Sikkim. Since the place can only be reached on foot, even during high tourist season, the monastery is not crowded. One can still enjoy the great views among tranquillity.

Khecheopalri lake hecheopalri Lake is considered one of the most sacred lakes of Sikkim. The lake remains hidden under rich forest cover. It is believed that birds do not permit even a single leaf to float on the lake surface. Your visit to Pelling is incomplete without a tour to this lake.

Rabdentse Ruins This was the second capital of the erstwhile kingdom of Sikkim after Yuksom and till the year 1814 A.D., the king of Sikkim ruled the state from this place. Today, Rabdentse ruins lie hidden from the main road at a walking distance from Pelling and the Pemayangtse monastery. It can be approached by following a footpath which branches off the main road.

The scenic view from the top of the ruin scanning across deep valley to the mystic heights of Kangchenjunga ranges is something to be cherished and etched in memory.

Pelling is well connected with other destinations in the region such as Darjeeling, Gangtok, Kalimpong and Siliguri. There are local transport including shared jeeps available from almost all the places. If you cannot manage a direct transfer to Pelling, try to get a taxi for Geyzing. From Geyzing to pelling is about half an hour and vehicles are more frequent. Following is the list of distance from different places to Gangtok. Please do remember that travel time varies widely with road condition. Post monsoon rain often road condition is not very great and average vehicle travelling 20 kms an hour is not uncommon. The time given is approximate and may vary accordingly.

Pelling is about 130 km away from Siliguri and 115km from Gangtok, the capital of Sikkim, and is well connected by bus and jeep services. The Placid town pulls most of the visitors for its representative status in history, nature and culture of the state of Sikkim. 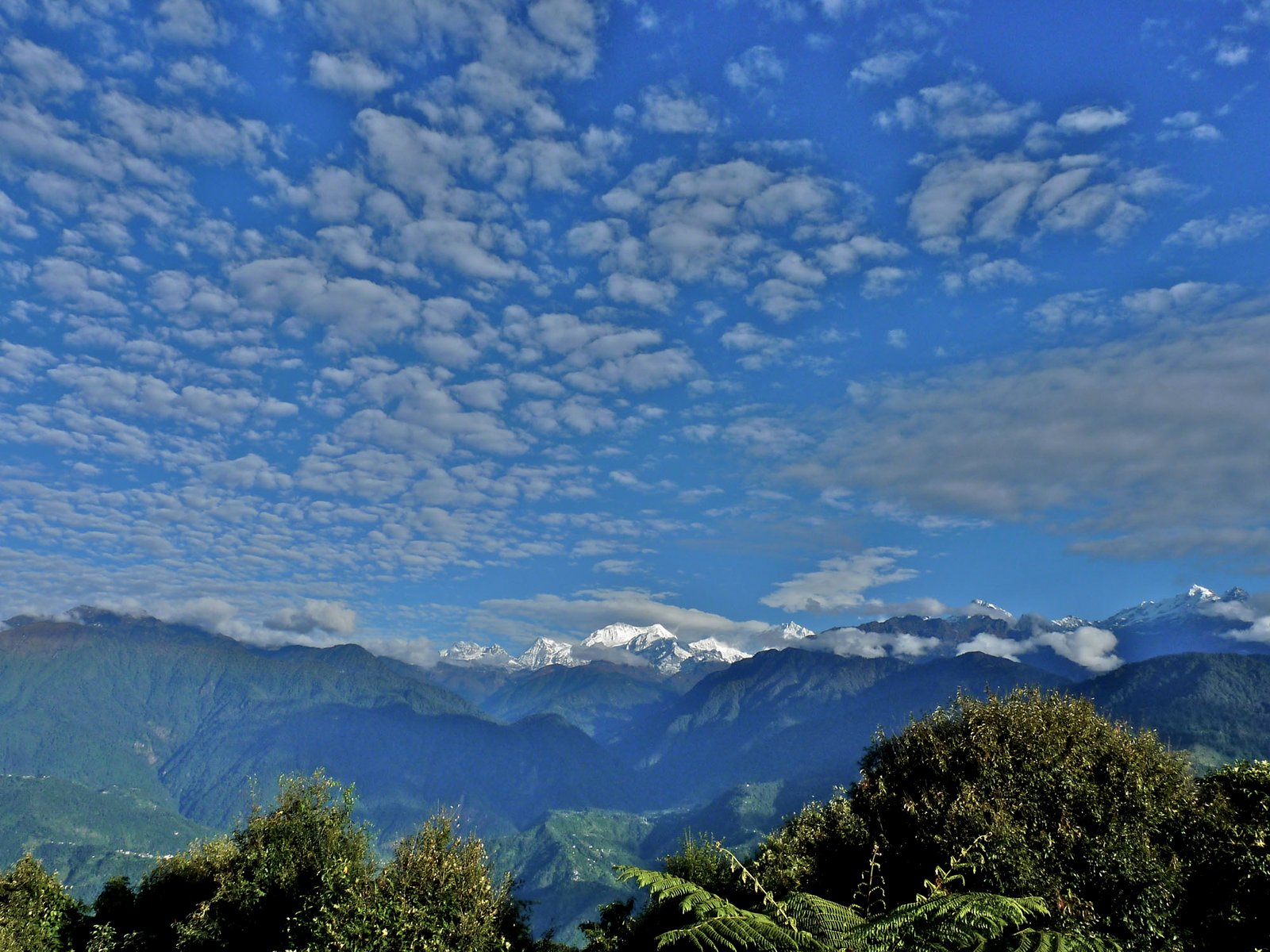