Istanbul, a fascinating city built on two Continents, divided by the Bosphorus Strait. This is one of the greatest cities in the world where you can see a modern western city combined with a traditional eastern city, it's a melting pot of many civilizations and different people. Istanbul was also announced by the European Union as the 2010 European Capital of culture.

From the foundation of Byzantium in the 7th century BC until today, Istanbul held always an important role in the history of humanity in this part of the world. Everybody wanted to gain control of this area because of its strategic location; Empires were born here on the ashes of previous ones.

Since the Republic in 1923, Istanbul continued to grow and today it boosted its population over 14 million people living in this spread out city. This makes Istanbul the largest city of Turkey and one of the biggest cities in the world.

With its long history at the center of empires, Istanbul offers a wealth of historic and religious places to take in. The bulk of these ancient monuments, dating back to Roman, Byzantine, and Ottoman periods, including the Hagia Sophia, TopkapÄ± Palace, Sultanahmet Mosque (Blue Mosque), and Basilica Cistern are located around Sultanahmet Squire, while some others are dispersed throughout the peninsula of old city, such as Church of St Savior in Chora (Kariye Müzesi), entire inside of which is covered by mindblowing frescoes and mosaics. An impressive section of mostly intact Theodosian walls, which mark the full length of western boundary of the peninsula, is right next to this particular church.

North of the peninsula of old city, across the Golden Horn, is Galata, crowned by the Galata Tower. Istanbul Modern, with its exhibitions of contemporary Turkish art, is on the nearby waterfront of Karaköy. Another sight of religious significance close by is the Galata Whirling Dervish Hall of Sufi Mevlevi order, just north of the Tower. Further north is the Istiklal Avenue, Istanbul's prominent pedestrian street running from near Galata Tower to Taksim Square, the central square of whole city.

Heading west rather than north from the old city brings you deeper into the banks of the Golden Horn estuary. A neighbourhood perhaps well worth a visit here is Eyüp, to visit city’s holiest Islamic shrine and just to see what daily life in Ottoman Istanbul was like. On the opposite shores of the Horn, in Sütlüce is the Miniaturk, the first miniature park in the city, with models from around the former Ottoman Empire.

North of Taksim Square is New Istanbul, main business district of the city. If venturing out to this direction, don't forget to check out Military Museum, where Ottoman military music concerts (Mehter) are held every afternoon. Most of the skyscrapers of the city are located in the north of this district, around Levent and Maslak, with a totally different skyline from that of the old city. However southern reaches of the very same district has some fine neo-classical and Art Nouveau buildings from the turn of the 20th century, around the neighbourhoods of Osmanbey, KurtuluÅŸ, and NiÅŸantaÅŸÄ±. Just east from here, with a little drop in elevation as you approach the shore, is the banks of Bosphorus, that is lined by pleasant neighbourhoods full of waterfront mansions (yalÄ±) and a number of watersidepalaces where you can admire what money could buy in times gone by.

Across the Bosphorus to east is Asian Side, centred around the historical districts of KadÄ±köy and Üsküdar, and perhaps best symbolized by Maiden’s Tower, located at about the halfway between these districts, on an islet just off the shore. Bosphorus and Marmara coasts of this half of the city is characterized by quite picturesque neighbourhoods, overlooked by ÇamlÄ±ca Hill, one of the highest hills of the city which has a view of much of the rest of the city as well, with a cafe and a pleasant park on its summit.

Southeast of the city, off the southern coast of Asian Side are the Princes’ Islands, an archipelago of nine car-free islands, characterized by stunning wooden mansions and pine groves.

A visit to a hamam (Turkish bath) is an essential part of any trip to Istanbul and is something you'll be sure to repeat before leaving. There is at least one historical hamam in each neighborhood of Istanbul. Take care in selecting a hamam, as they can vary greatly in cleanliness.

Most places will offer a scrubbing and/or a massage. Just being in the Hamam (as a sauna), is enough for seeing and experiencing the place, but the scrubbing is a great experience. The massage is not necessarily better than those found in western countries. 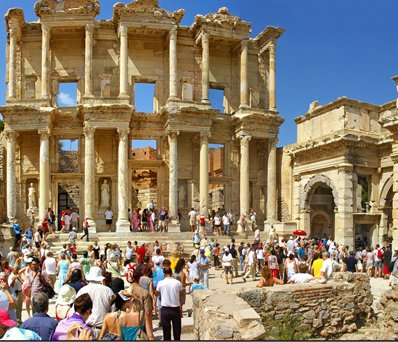 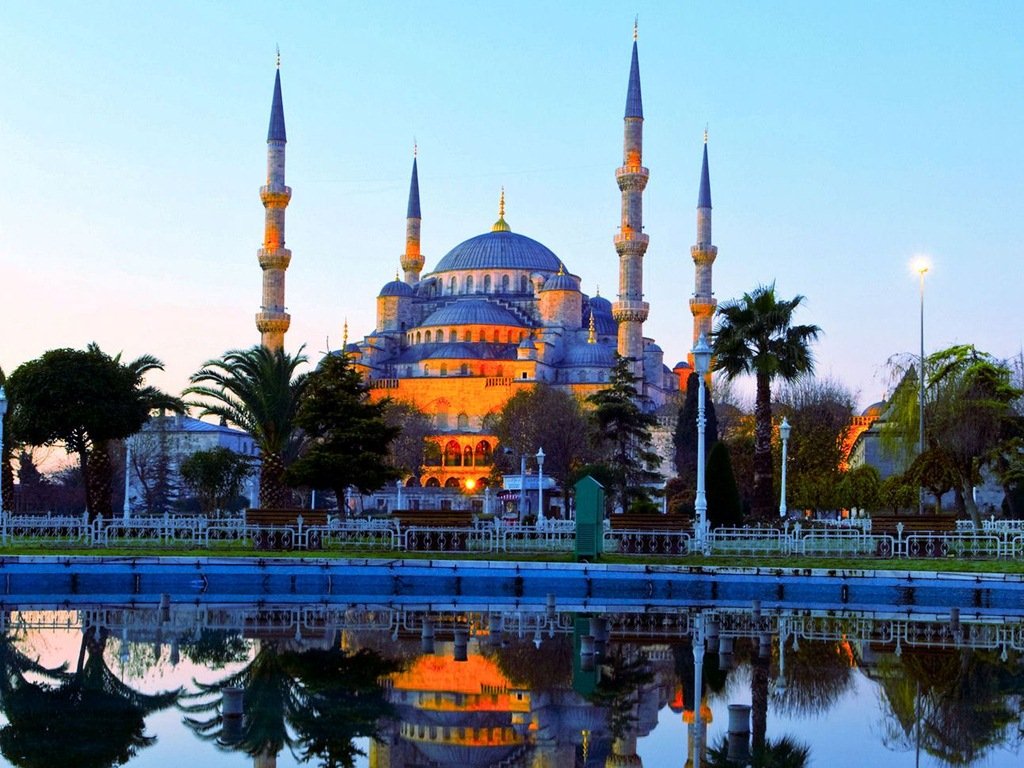 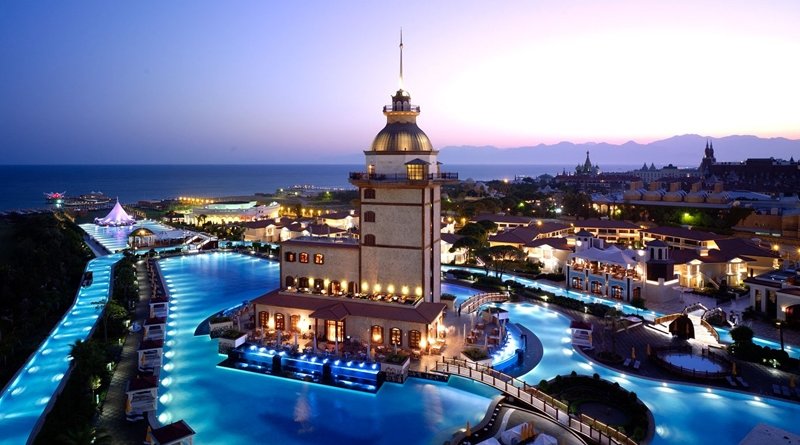 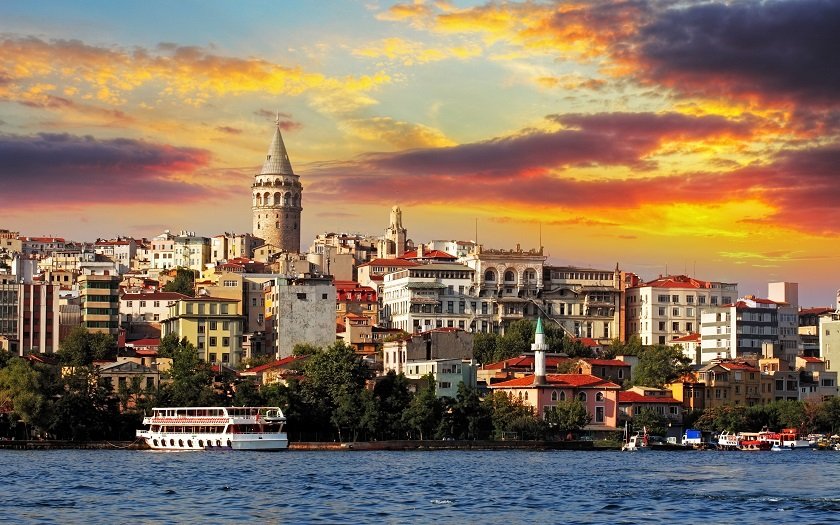 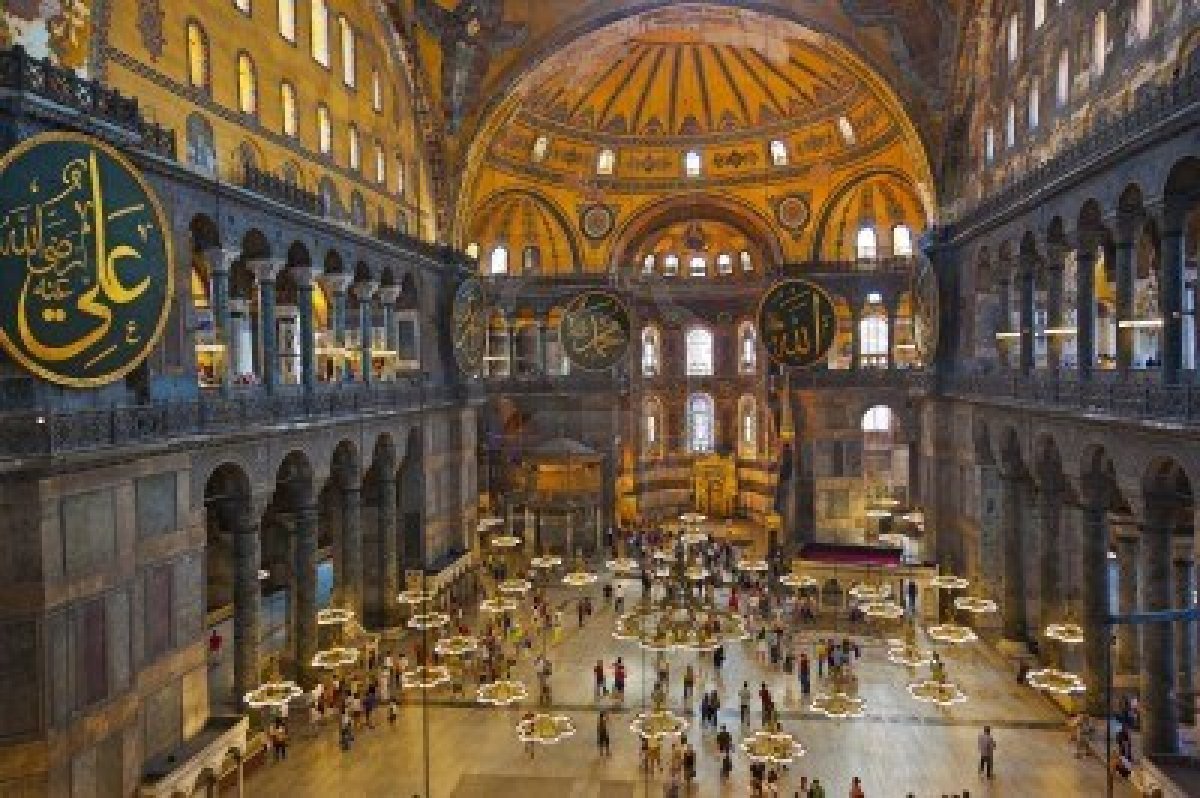 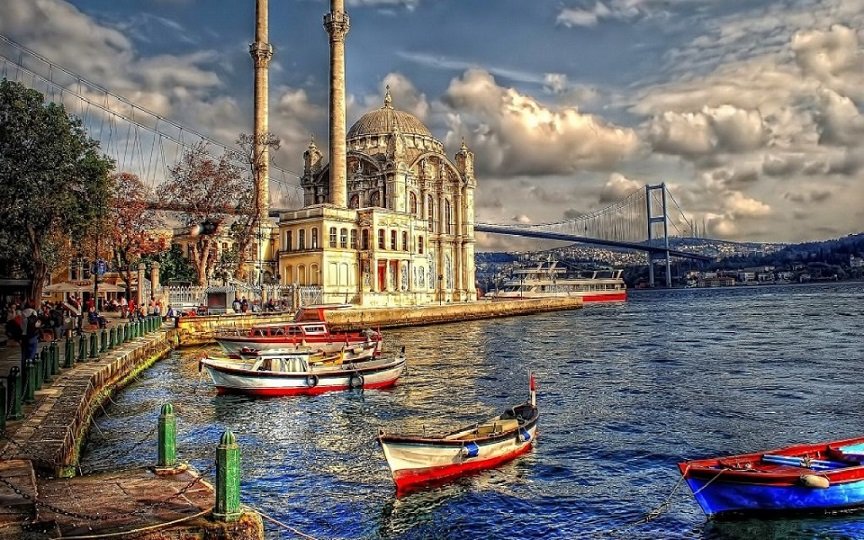 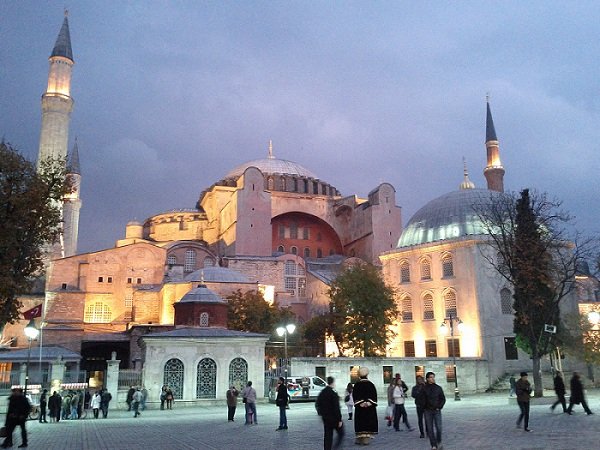