Darjeeling, the enchanting town, also known as the “Queen of Hills” lies nestled in the grandeur of the snow-capped mountains and lush green tea gardens. A holiday resort during the British rule, this town still exudes its past grandeur, charm and majesty, attracting a lot of visitors. Tucked away in the Himalayas, south of the state of Sikkim, Darjeeling at an altitude of almost 7000ft is situated in West Bengal, sharing its border with Sikkim in the north, Nepal in the west and Bhutan in the east. Darjeeling derives its name from the local Tibetan name ‘Dorjee-ling’, meaning ‘Place of the Thunderbolt’. The story behind this name is that “Observatory Hill (located behind the Mall) which is the highest point in Darjeeling town, attracted lots of lightning and thunders. This is particularly so during the monsoon season. The word 'Dorji' in Tibetan means 'Thunderbolt' and 'Ling' means 'Place'. Therefore Darjeeling was so named to mean 'The place of thunderbolt'. Another story says that Tibetan monks built a monastery atop the Observatory Hill in 1763. The name of the chief monk of the monastery was Rinzing Dorji Legden La. The Tibetans named the place after him... Dorji-Ling meaning 'Place of Dorji', and hence the name Darjeeling. In Sanskrit, the word "Durjay Ling" means "Shiva of invincible prowess who rules the Himalayas." The name Darjeeling could have also been derived from this.

Almost every year Darjeeling's temperature drops below freezing during the Winter season, from November to February.  In Summer, Darjeeling is delightfully cool with the maximum temperature reaching about 20°C. Rain falls mostly during months from June to September. The annual recorded rainfall in Darjeeling is 320 cms. Light woolen for summer and heavy woolens for winter are advisable, best season to visit Darjeeling is March to mid-June and September to mid-December.

About 8 kms from Darjeeling is the Dhoom Gompa. Here a very beautiful statue of the Maitrayie Buddha is established. The Monastery has also preserved some of the rare handwritten Buddhist manuscripts.

The Mall is Darjeeling's popular commercial street. It is lined with Tibetans selling hand-knitted sweaters and souvenir shops chock-full of Himalayan artifacts and both real and imitation antiques. Photo shops carry turn-of-the-century photos as well as specialising in hand-painted black and white prints with glowing oil colours. The Mall leads to Chaurasta, a square, which doubles as a bandstand, a pony riding arena for children and a haven for lovers.

The most preferable & memorable romantic journey from New Jalpaiguri to Darjeeling is in narrow gauged Darjeeling Himalayan Railway’s “Toy Train”. It is also declared as one of the prestigious heritage railway in India. The 08 hrs memorable journey in this Toy Train wheezes & winds all the way from Siliguri to Darjeeling town via Sukna – Tindharia – Rangtong – Chunabhatti – Tung – Kurseong - Sonada – Ghoom – Darjeeling.

Observatory Hill
The oldest site in Darjeeling is Observatory Hill, known locally as “Makal-Babu-Ko-Thaan”. According to legend, a Red Hat Buddhist Monastery called Dorje Ling, or 'place of the Thunderbolt', stood at this very spot. The Nepalis destroyed it in the 19th century. The Shivas and Buddhists share the temple that stands there today.

At North Point about 3-km from the town, this is the first passenger ropeway in India. For reservation of ropeway seats please contact - officer in-charge, Darjeeling Rangeet Valley Ropeway Station, North Point, Darjeeling. Regular share taxi service is available from Market Motor and Taxi Stand is to the Ropeway Station.

Situated at an altitude of 2,590m (8,482 ft.) and 13-km from the town, this spot has earned international fame for the magnificent view of the sunrise over "Kanchenjunga" and the great Eastern Himalayan Mountains. Even Mount Everest, the world's highest peak, is visible from here.

Phalut & Sandakphu
A week's smallest-trip of Phalut and Sandakphu will get one within reach of the high peaks; for the onlooker it affords a more spectacular panorama than at Tiger Hill. Giant flowering Rhododendron trees, a pointillism of reds pinks and whites Dwarfs comprise of the en route trail. On attaining heights of over 3,048m, one is surrounded by skeletal trees devoid of leaves and branches, which are especially eerie when the clouds roll in and envelop the area.

Pashupati
Further afield, in Pashupati on the Nepal border, one can purchase foreign goods at reasonable prices, view wildlife such as the endangered one-horned Rhino, Deer, Gaur, and wild boar while seated atop an Elephant's back at Jaldapara Game Park; learn of the Lepcha legend at the confluence of the Teesta and Ranjeet Rivers; relive Kalimpong's past glory as a trading post by visiting the market filled with traditional Tibetan medicine, spices, musk, wool and silk; or for the truly adventurous-hire some ponies and a crew and take to the hills.

Monasteries in Darjeeling
Monasteries in around Darjeeling generate tremendous interest among visitors, be it in the form of architectural extravagance or the spiritual message embodied in them.

Bhutia Busty Monasteries
Founded in 1879, this monastery follows the Vajrayana school of both Kargyud and Nijingmapa order, known as red hat.

This Monasteries belongs to the Gelukpa sect of Vajrayana Buddhism, also known as the yellow hat. This is the seat of ven. Dromo Geshe rinpoche, the second. A 26 ft. tall stupa has been built recently in memory of Lama Anagarika Govinda, a great scholar from Germany well known for his book on Buddhism.

By Air  : Nearest Airport is Bagdogra (90 kms) which has flights connecting to Calcutta, Delhi and Guwahati. Drive from Bagdogra airport to Darjeeling takes about 3½ hours. Airlines bookings can be made from Darjeeling. 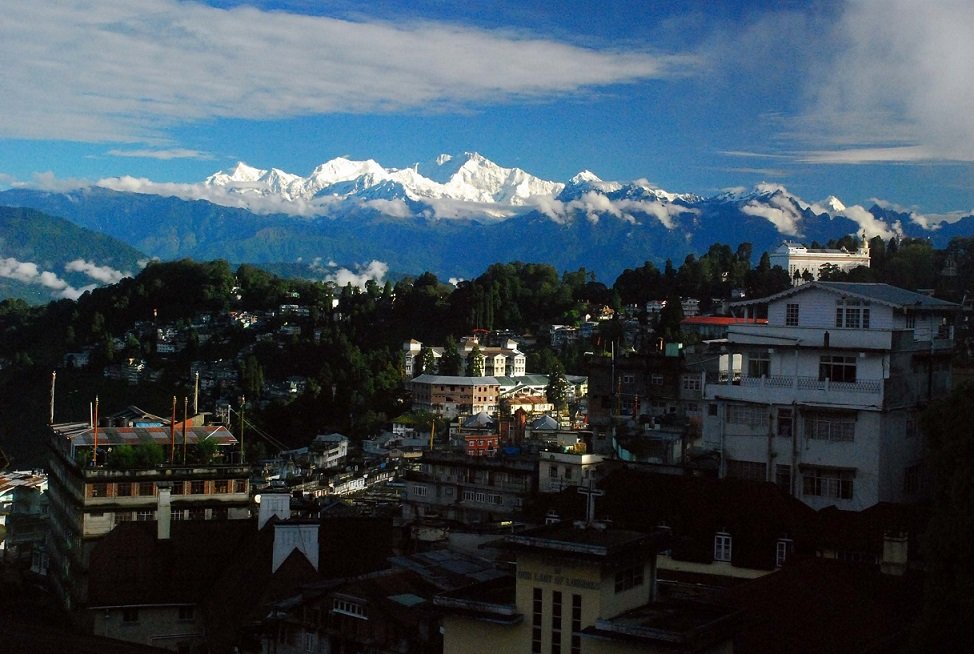 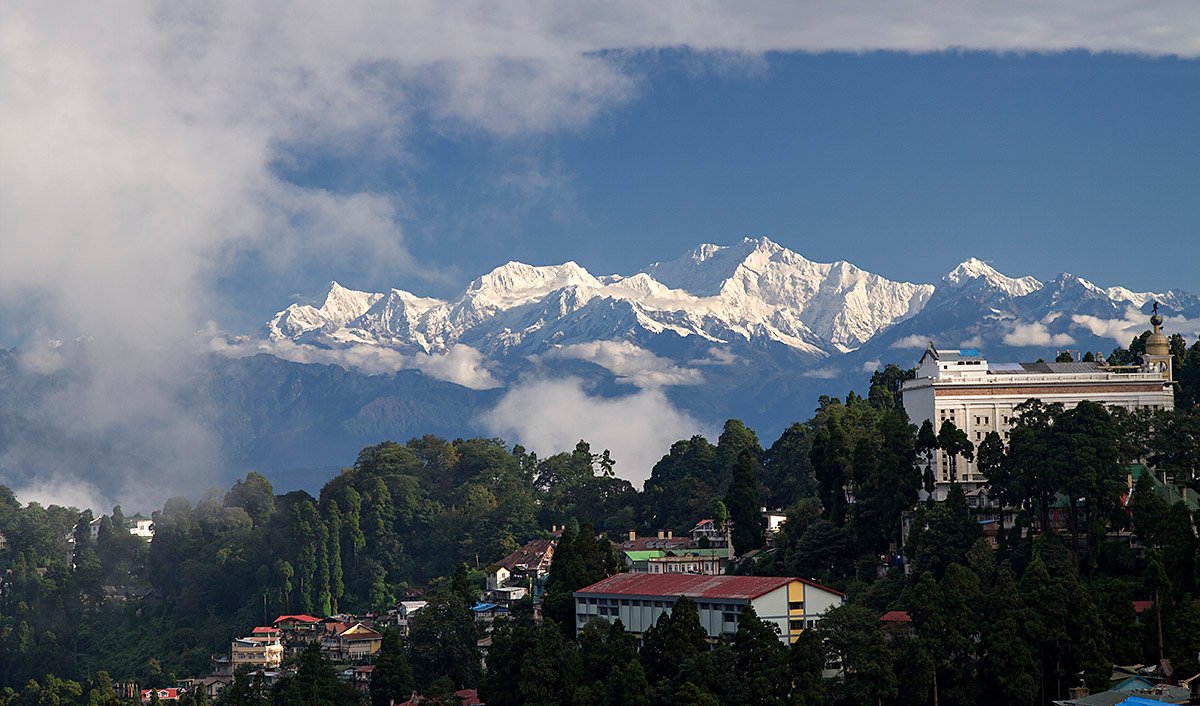 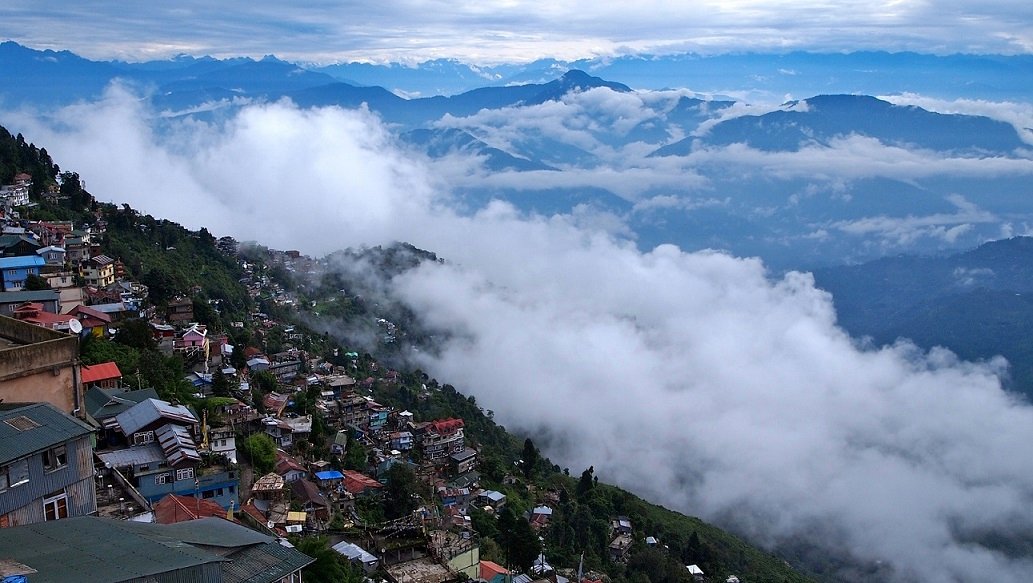 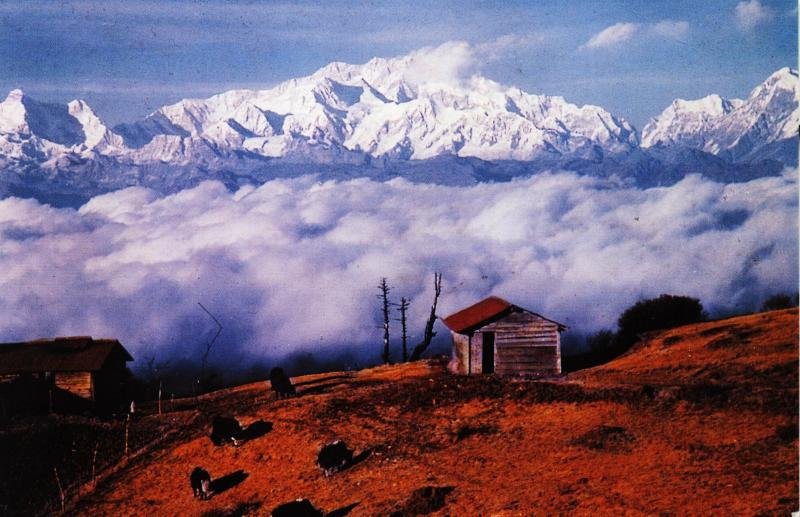 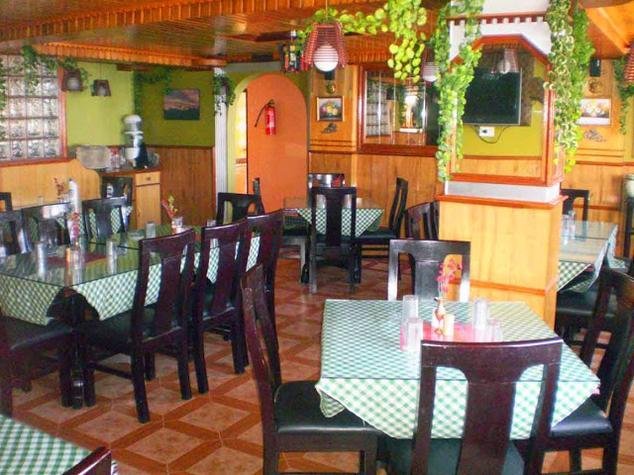