2N/3D Hyderabad Tour package on INR 14990/- per person applicable for 2 adults travelling together. 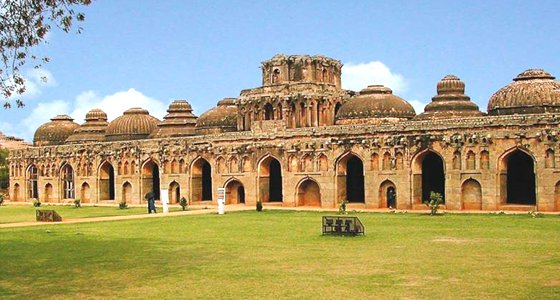 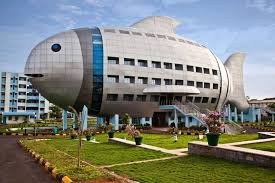 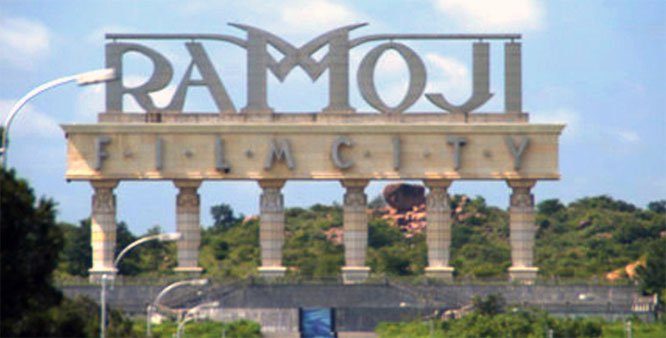 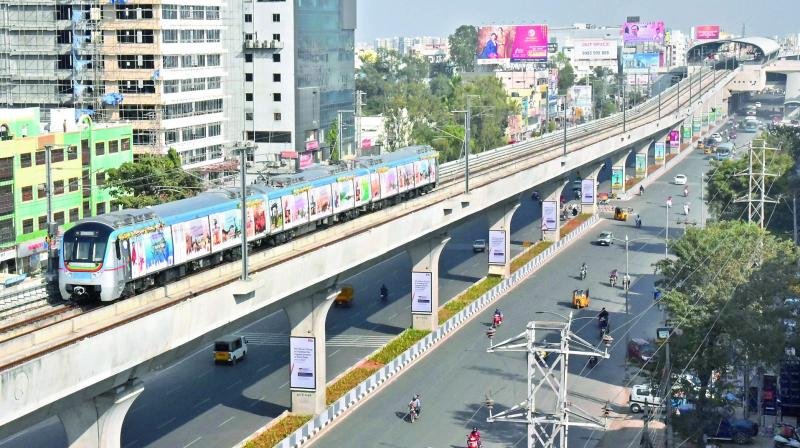 Pickup from Railway Station / Bus Station and proceed to Hotel. After freshup, proceed below to Hyderabad Sightseeing Places including:

Morning after Breakfast, check-out from the hotel. Depending on your departure time, if time permits, you can visit few of the following tourism places. Drop at Hyderabad Airport / Railway Station / Bus Stand for your return journey.